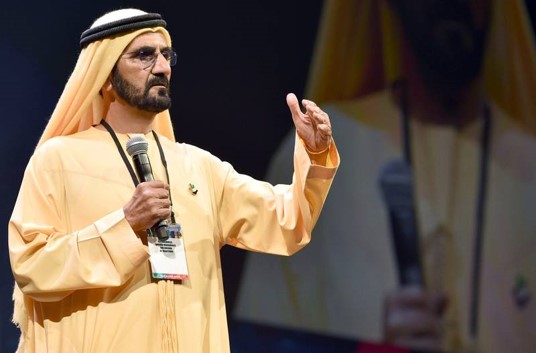 The UAE has signed a deal with a host of technology giants, including Google and Amazon, to train 100,000 young people in computer programming.

Within five years, he wants to train 100,000 programmers and coders, create 1,000 digital companies to boost the Emirati economy and increase government support for start-ups from Dh1.5 billion ($0.41bn) to Dh4bn.

Armenia to have 200-megawatt solar photovoltaic power station by 2025