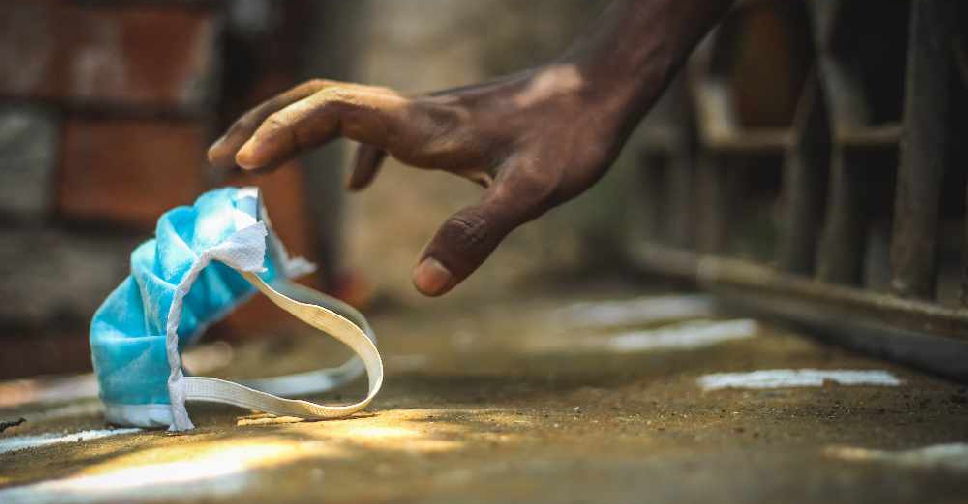 The UAE was successful in spearheading efforts to add World Neglected Tropical Diseases day to the official global calendar.

This comes after the 74th World Health Assembly met on May 27 and officially recognized January 30 as World NTD Day.

The day was informally launched in 2020 to engage the general public in the urgent effort to end NTDs, as they affect more than 1.7 billion people – often those living in extreme poverty, remote communities, and lacking access to basic needs like clean water.

The UAE steered diplomatic efforts to obtain official recognition of the day. Meanwhile, the Abu Dhabi Crown Prince’s Court played a crucial role in building partnerships and supporting the establishment of the day.

Awesome Things to Do in Dubai Despite the Global Pandemic