The second-generation Oracle cloud is ready in the UAE 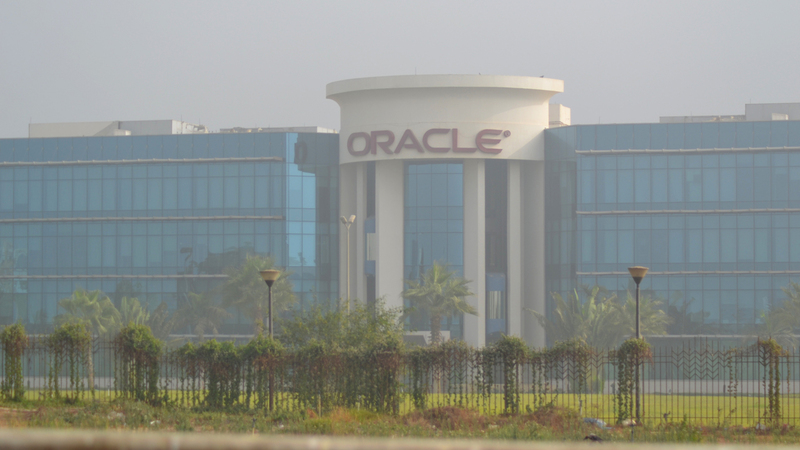 The second-generation Oracle cloud is ready in the UAE

There are 26 regions within a group of Oracle Cloud regions worldwide.

With the addition of Dubai, the region now brings the number of regions to 26 within the portfolio of Oracle Cloud regions worldwide.

Its opening is part of the company’s ambitious plan to reach 36 cloud areas by July 2021. The new cloud area in Dubai will provide all Oracle cloud services, including autonomous database and Oracle cloud applications.

Abdul Rahman Al-Thaiban, Senior Vice President of Technology at Oracle Middle East, Africa, and Central and Eastern Europe, said: “The contribution of the digital economy to the UAE’s GDP reached 4.3% in 2019, and the second generation cloud area in Dubai will support the acceleration of digital transformation initiatives in enterprises And government agencies, large companies and small and medium enterprises in the Emirates ».

WHO – Patients Return Home to Yemen After Medical Treatment in Jordan

Calling all artists: You can now have your...