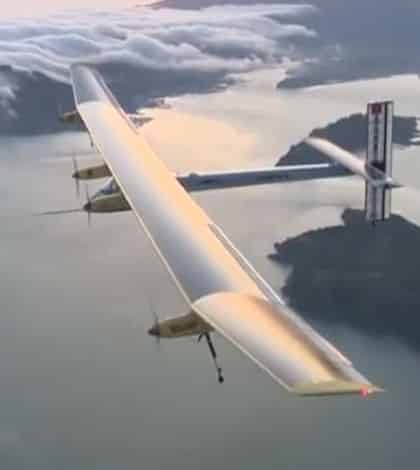 The first round-the-world solar powered flight has been completed, after the Solar Impulse aircraft touched down in Abu Dhabi, United Arab Emirates.

Bertrand Piccard piloted the plane for a final time.

The last stage was from the Egyptian capital Cairo to Abu Dhabi.

The aim of flying Solar Impulse around the world is  to promote renewable energy.

Hi, my name is Rachel. I am married to Shem. We have three school aged children. I love running, going to the gym and crafts.

If you could fly cleanly, would