Saudi Student Creates A Robot For Children With Down Syndrome 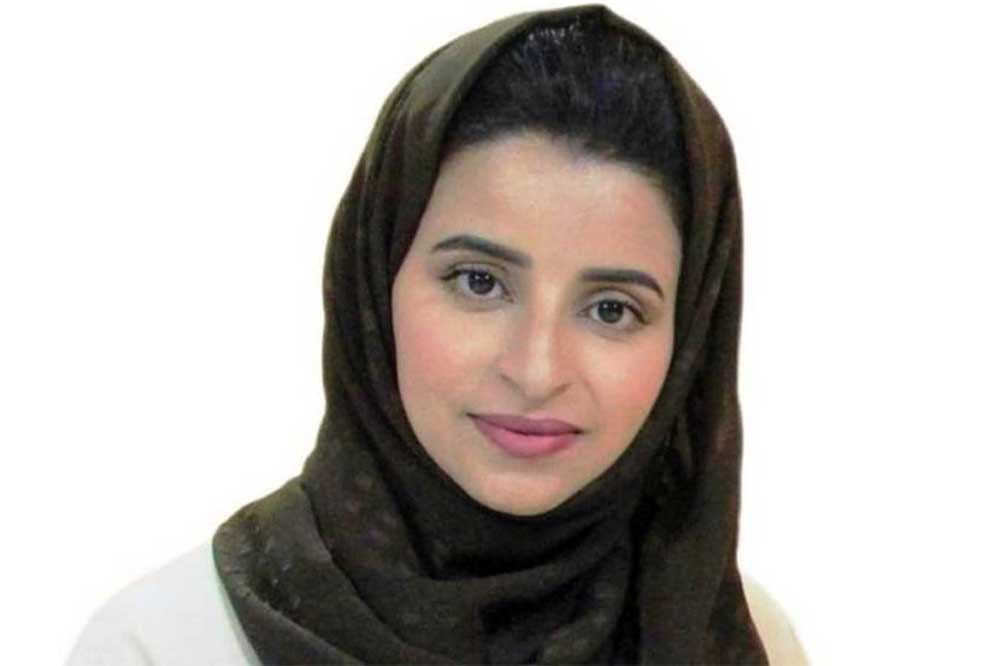 This week, one Saudi student made headlines across the country for developing a one-of-a-kind robot named “Eve.” Nada Bint Saeed Al Qahtani, a student at the College of Computer Science, King Khalid University, created Eve to provide support with teaching programs for children between the ages of 3 and 15 with Down syndrome. The robot has been specifically designed to offer diverse activities and features that help children further develop emotional intelligence skills, cognitive skills and behavioral skills.

The robot offers a range of interactive modules and features that help students better learn math, numbers, reading, listening, and solve puzzles. In addition, parents can easily monitor their child’s progress and even send feedback by simply installing an app on their phones, which is connected to the robot. This seamless connection that parents can have with Eve also facilitates the identification process of the child by the robot, as Eve is able to distinguish between students by utilizing artificial intelligence techniques. 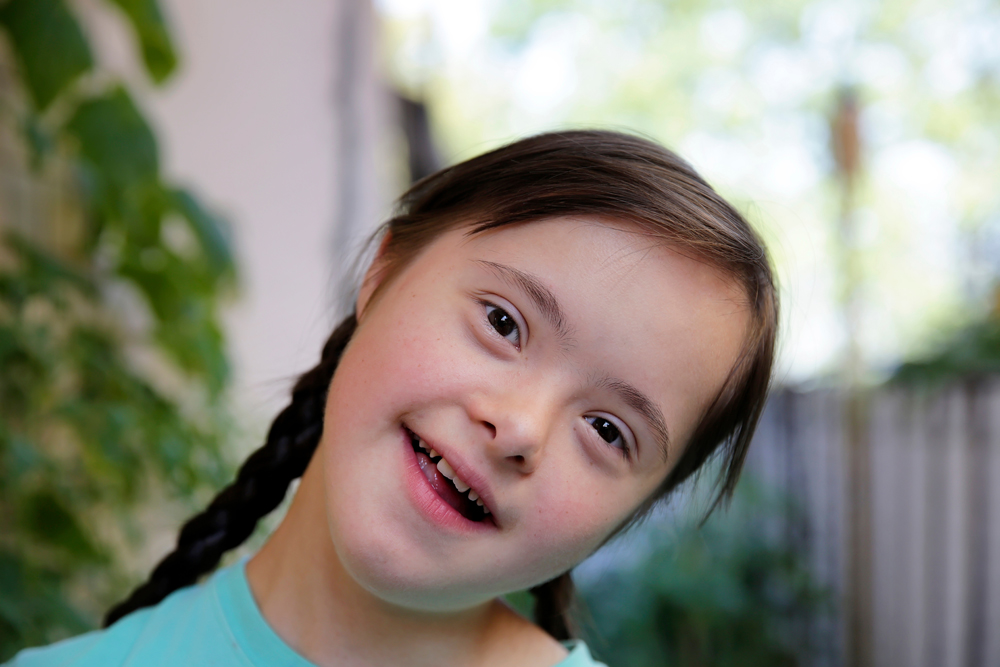 Speaking on her milestone invention, Al Qahtani explained that Eve was built to fill in a gap that exists when it comes to new teaching methods for children with “learning difficulties in general and children with Down syndrome in particular.” She particularly stressed on the teaching style that Eve allows, providing students with more visual-centric lessons, opportunities for self-learning, interactivity with other students, and an overall sensory experience using stimulating sounds and graphics.

Al Qahtani is not the only Saudi woman in recent years who has used innovation and the power of technology to empower people with disabilities. In 2018, Saudi Arabian inventor and mother Hadeel Ayoub made headlines across the world for an innovation unlike any other: BrightSign, a smart glove based on assisted technology that empowers speech-disabled people, allowing them to sign whatever they want to say, movement that is picked up by sensors in the glove, and have their sentence announced in a computerized voice.