Samsung Galaxy S21 series is getting its third update this June to fix major issues, such as camera lag and overheating. It also introduced additional improvements for the flagship phones. 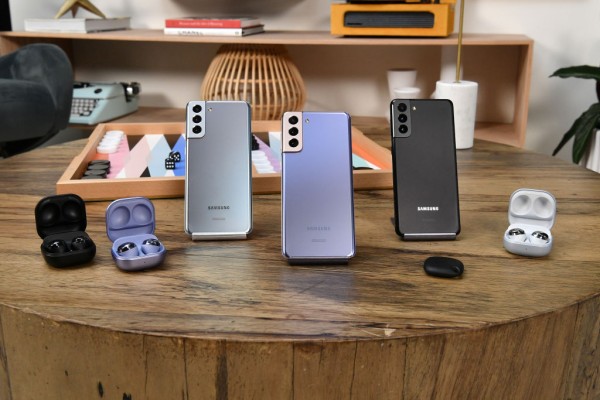 Sam Mobile reported that the update rollout begins in South Korea, Thailand, and Germany on June 17. Other countries are likely to follow in the next few days.

However, it is to note that the initial two updates this month were only available in selected countries, such as South Korea, Singapore, the United Arab Emirates, and Bulgaria. But given the significance of the issues at hand in the latest update, the global release could be wider this time around.

Users previously noticed on May 12 that the camera app of the Samsung flagship phone is unresponsive.

The camera features of the Galaxy S21 are packed with impressive features. More precisely, it has pushed the standard of phone photography to its limits with its zooming capabilities, Director’s View, and, of course, its 108MP image sensor.

Not to mention that its video recording functions reach up to 8K.

Albeit the advanced imaging innovations that compete with DSLRs, it is frustrating to use for some as it constantly lags. The subpar performance could be attributed to the numerous advanced features that the phone flaunts.

However, Samsung engineers found a fix to run the camera app on Galaxy S21 optimally smoother.

The June 2021 update improved the performance of the Portrait Mode. Also, the extreme zoom functions will now use lesser memory to ensure unhampered usage.

Additionally, Sam Mobile vouched that the update indeed reduced the camera lag, but it still exists. So, do not expect this update to perfect the shooting features of the S21 series. 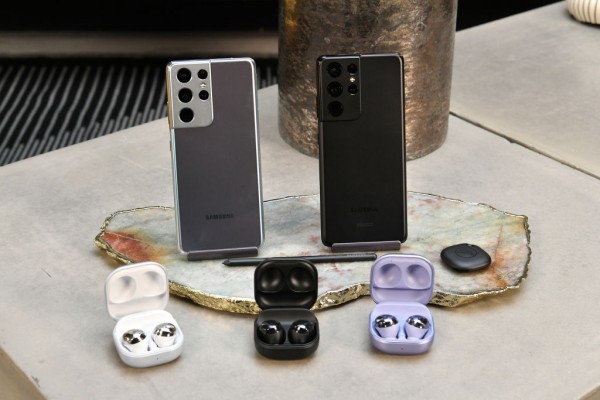 On top of the camera issue, the latest update also addresses the overheating problems of the Galaxy S21, Android Authority reported.

When the Galaxy S21 series unveiled on January 14, Samsung vowed that the device easily withstands hardcore gaming without battery or overheating issues. Back then, the smartphones flaunted their Qualcomm Snapdragon 888, making the devices faster and more efficient.

However, the latest changelog of the Galaxy S21 update confirmed  that it still struggles to stay at optimum temperature. But the overheating problem is bidding goodbye thanks to the update.

Lastly, video call users are also in for a treat as its fancy effects are also improving with the latest patch.

To add, the latest update carries the firmware number G99xxXXU3AUF6. So, if you see that code on your device, it means that these improvements are rolling out to your S21 device.

This article is owned by Tech Times

ⓒ 2021 TECHTIMES.com All rights reserved. Do not reproduce without permission.