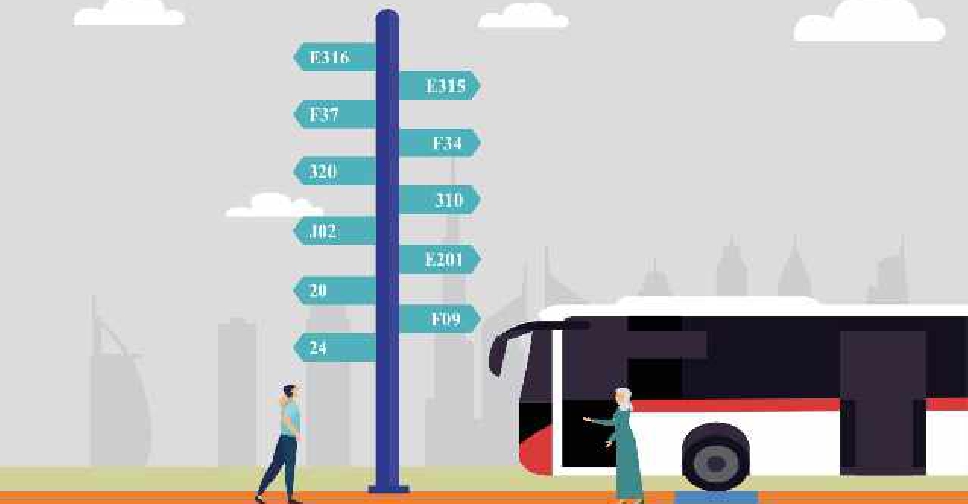 The Roads and Transport Authority (RTA) introduced a new feature via its RTA Dubai smart app in order to meet residents’ transportation needs.

To date, the transport authority received more than 3,000 interactions and 2590 proposals for bus routes.

People have already logged in suggestions, including bus routes from Al Qusais to Al Maktoum Airport and from the Gold Souq to the JAFZA area.

The RTA has clarified that such feedback from the public will allow them to upgrade their bus network.

Virtual reality is left out of Oscar nods in 2020