Once the worlds busiest port, London aims to revive its river trade roots 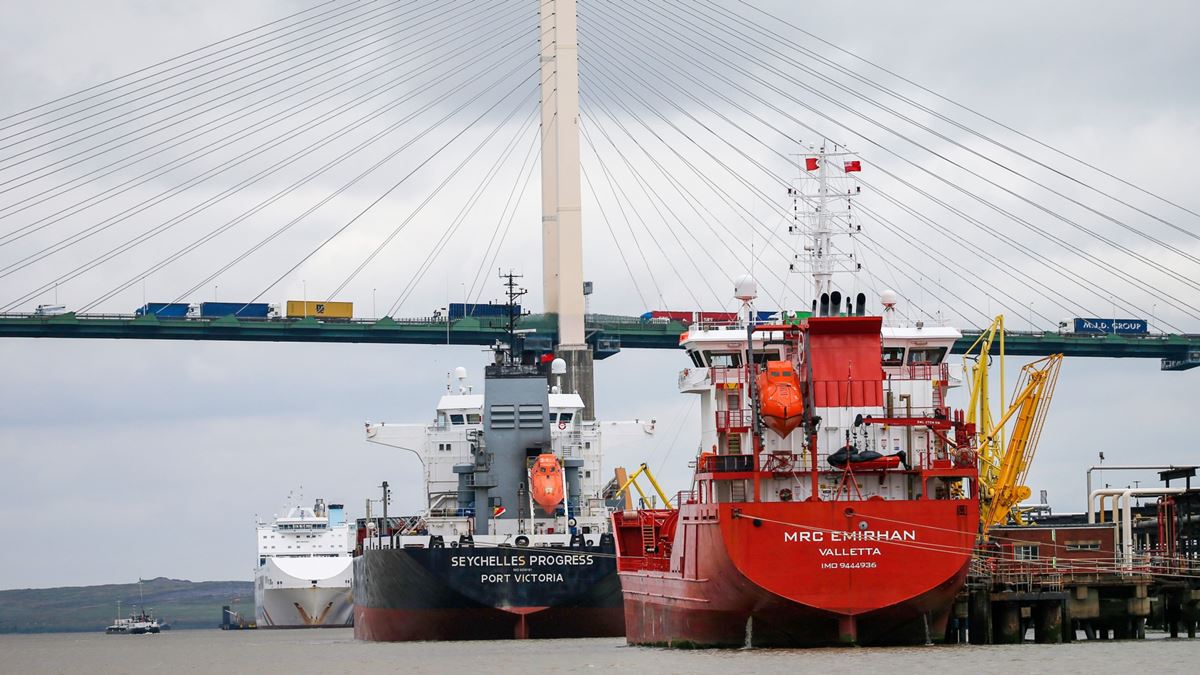 London’s major trade terminals, DP World’s Gateway and the Tilbury docks operated by Forth Ports, are trying to capitalize on this shift. Gateway, opened in 2013, is a modern container facility with three berths and three more planned. Tilbury, which opened in 1886 and has welcomed generations of immigrants to England’s shores, handles containerized, bulk and general cargo, hosts cruise ships and opened a new freight ferry terminal last year as part of a 250 million-pound ($345 million) investment.

Meanwhile, Amazon facilities are springing up along the riverbank east of the city. The port authority is buying up land and old wharves, and planning to help develop London’s first shipyard in a century. Cruise ship bookings from Tilbury this year and next are rolling in again. The delivery giant DHL is running packages daily from a point upriver near Heathrow airport to Bankside wharf in the center of town. CEVA Logistics started in June delivering medical supplies up and down the river.

The freight moving on the river is small-scale for now, but Mortimer says more companies are looking to have their logistics services closer to cities, reversing the decades-long march toward cheaper real estate and transport costs connected to cities by trains and trucks. Warehousing, distribution centers and light manufacturing are moving closer to the city as a way to reduce truck traffic and air pollution – so the river may see more local cargo traffic because of it.

But it’s not merely commerce that’s seeing a revival on the Thames. Londoners suffering through stay-home orders became kayak owners or paddleboarders at the click of a mouse. So the port authority is trying to reduce pollution and enforce safety rules so outdoor enthusiasts can coexist with the commercial traffic.

On her daily harbor patrol, Spain sees traffic picking up, including “a lot more individuals using the river for recreation” and record volumes through the ports, she said.

“The river will be a very different place hopefully environmentally and socially,” said port authority spokesman Nick Tennant. “As in other great cities around the world, rivers are and should be central to the way of life.”