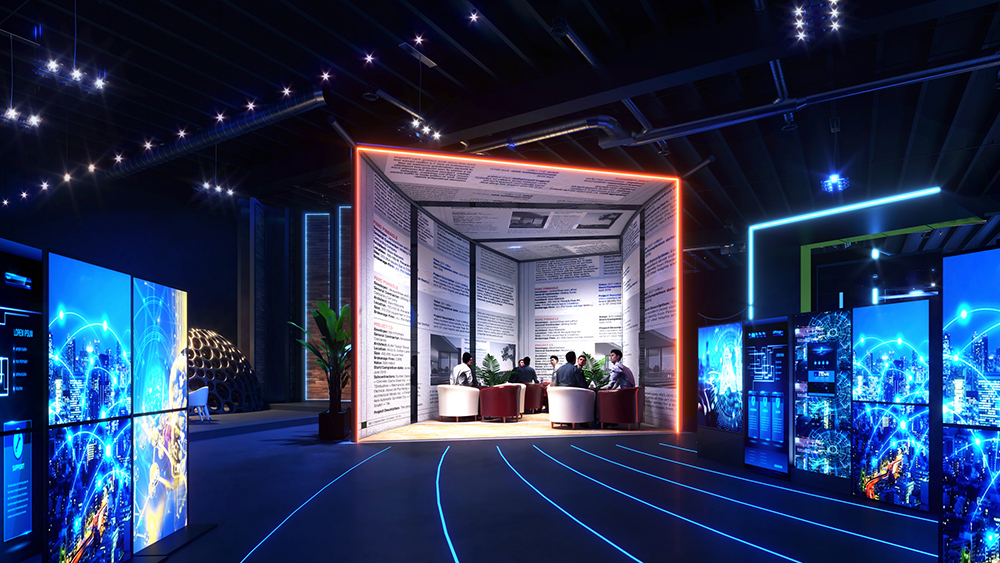 Inaugural Saudi Media Forum kicked off on Monday 2nd of December in Riyadh and gathered over 1,000 experts from 32 countries. This exciting two-day forum features over 50 sessions and workshops, enabling media professionals to learn and expand their network.

Today’s interesting workshops at the #SaudiMediaForum are:

Saudi Media Awards handed most awards to journalists and publications under the Saudi Research And Marketing group. The ceremonies aim to encourage competition and motivate innovation and creativity in the media industry. The theme of the forum titled “Media Making: Opportunities and Challenges” revolves around the connected nature of media during this critical time. Al Mubarak, the secretary-General of the G20 Saudi Secretariat and the Kingdom’s G20 sherpa said: “We believe in three Cs: Coordinate, cooperate and communicate. Communication is the most important one.”

Wise words on the need for training journalists at the #SaudiMediaForum. pic.twitter.com/YqZsnM7yPJ

The first edition of the forum also offers a chance to learn about international success media stories in the industry that have successfully adapted to changes across platforms. “The Forum will act as a key platform for local media professionals to get exposure to media expertise and competencies from many countries. 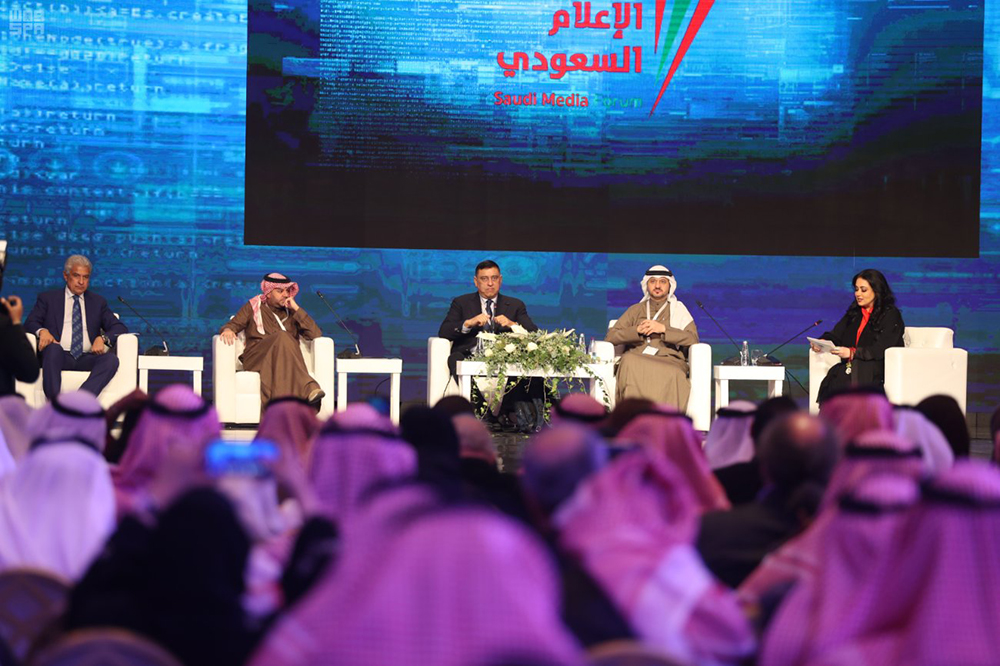 It will also give foreign media an opportunity to learn about Saudi Arabia’s true fiber, particularly regarding the social and economic changes transforming the kingdom today,” said Mohammad Fahad Al Harthi, President of the Saudi Media Forum.

Saudi businesswoman Nashwa Al Ruwaini shares her opinion on Saudi media and what the #SaudiMediaForum is doing:

About the Saudi Media Forum: The Forum acts as an important platform for media professionals and intellectuals to discuss, debate, and exchange opinions and share knowledge and expertise on the industry’s most challenging issues and explore opportunities for improvements and best practices. The Saudi Media Forum is an initiative launched by the Saudi Journalists Association, one of the Kingdom’s key civil societies, independent from the government, with an elected board of directors. For more information on the Saudi Media Forum or on the Saudi Media Awards submissions, please visit: https://saudimf.com/en/

COVID-19 Impact: The Pandemic Has Seen a Wave...