InMobi Increases Presence In ANZ To Boost Its Programmatic Business 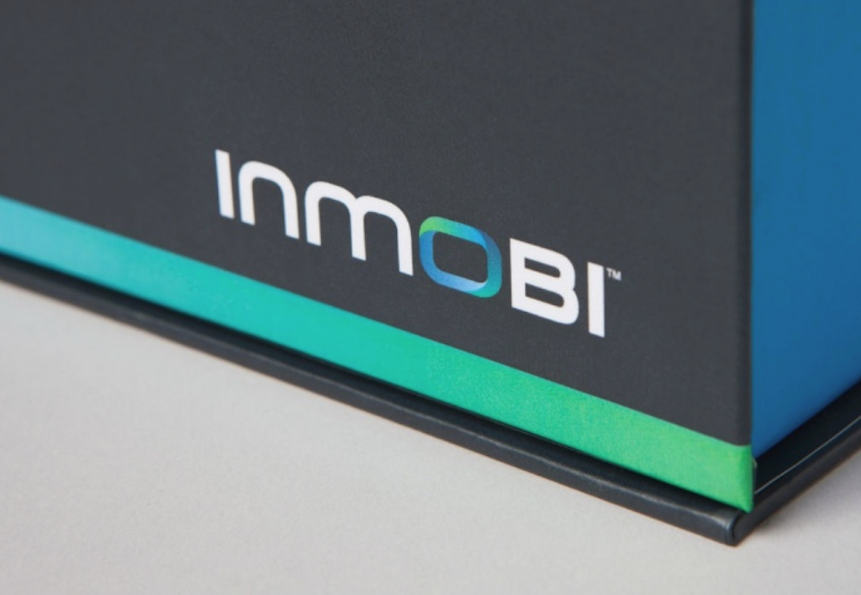 InMobi, the world’s leading marketing cloud, has bolstered its Australia and New Zealand operations with the appointment of Aimee Jenkins as Sales Manager and the promotion of Nicholas Robson to a newly created national role of Head, Agency & Strategic Clients.

The appointments come as InMobi doubles down on its programmatic business in Australia and New Zealand via the InMobi Exchange.

Jenkins joins InMobi from mobile-only adtech company Kargo where she was NSW Sales Manager and having previously worked at Mamamia as Business Development Manager.

Nicholas Robson will step into the newly created role of Head, Agency & Strategic Clients, ANZ after spending less than a year as InMobi’s Head of Sales, NSW and QLD.

InMobi VP & GM Richard O’Sullivan re-joined the company in 2019 to drive InMobi’s digital transformation & growth in ANZ, having previously spent over four years in senior roles with the company in the Dubai, Singapore and New York offices from 2012-2016.

He said, “the appointments of Aimee and Nicholas further strengthen our strategic sales capabilities and ensure we are well positioned to capitalise on the upswing in demand for InMobi’s mobile marketing platforms and solutions, especially InMobi Exchange.”

“In the last twelve months, the InMobi Exchange business in ANZ has grown by over 350 per cent, from a strong base, as the impact of the pandemic has accelerated mobile-led digital transformation for brands and driven significant adoption of new products such as header bidding in parallel.”

InMobi doubles down on ANZ presence