If you could fly cleanly, would 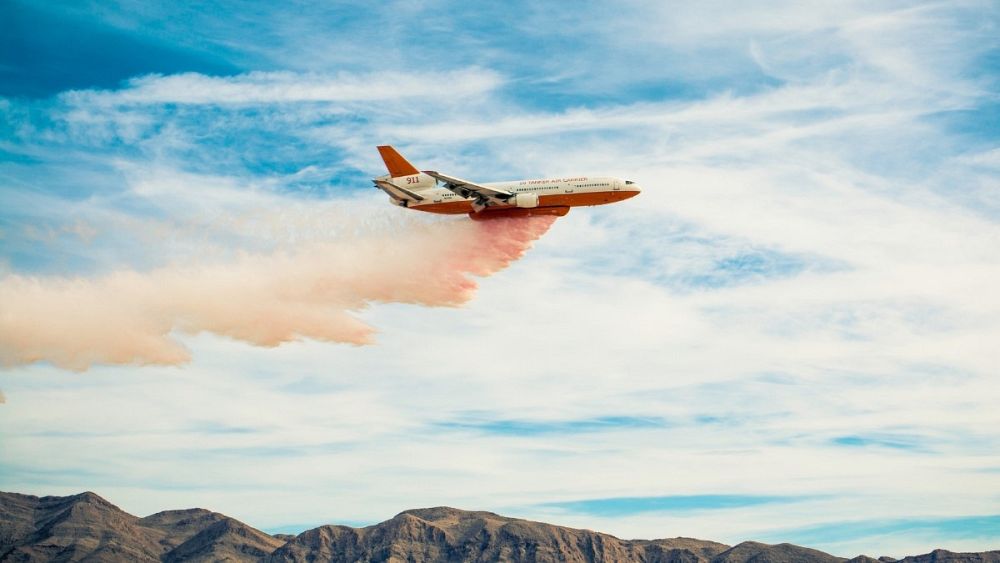 Fun fact of the day. A return flight from London to Cape Town generates roughly the same amount of C02 emissions, per passenger, as it would take to heat the average home for a year.

This is according to a new study released today by the BBC and ClimateCare, revealing some shocking statistics about the environmental impact of flying. Let’s be honest, we all know that it’s more eco-friendly to travel by train, but when it comes to holidays abroad, we brush all that aside – surely our only choice is to fly?

What if you could fly guilt-free?

The question is – would you pay, say €23, more for that flight to Cape Town, if you knew that your carbon impact would be significantly less as a result? If the answer is yes, then you probably didn’t know that airlines already offer this option when purchasing flight tickets, you perhaps just didn’t know enough about it to choose to pay more.

Carbon offsetting means that passengers can pay a little extra to help compensate for the carbon emissions produced from their flight. But where does the money go, and how does it help?

Your additional contribution is invested into environmental projects, such as tree planting schemes or installing solar panels, which reduce the carbon dioxide in the air by the same amount.

Either, you can go through an external offsetting company yourself and pay the extra charge to them every time you choose to fly, or in an ideal world, you would be able to pay straight away on the purchasing page of the airline.

The amount of airlines participating in Carbon offsetting is worryingly low, according to the new BBC report. In fact, less than half of the world’s major airlines give passengers the chance to offset the carbon dioxide produced from their flights.

When airlines do grant you the opportunity, it’s less than 1% of flyers who are choosing to pay that little bit more. As researched by the BBC, a flight from London to Malaga, Spain, would only cost around £4 to offset, so it won’t exactly put you out of pocket.

The study contacted the world’s biggest airlines and, of the 28 approached, less than half offered a carbon offset scheme. The majority refused to provide data on the number of passengers offsetting their flights over a one-year period, claiming that the figures were too low to even declare.

According to the BBC report:

– British Airways does not run a carbon offsetting scheme. But, they have their own version, offering customers the opportunity to contribute towards carbon reduction and community projects.

– Lufthansa does offer carbon offsetting, but less than 1% of passengers take it up. Following the BBC’s enquiry, the company said it would make the offer more visible to customers in future.

– Ryanair does offer a carbon offsetting scheme, but the company refused to divulge any figures.

– American Airlines, the world’s biggest airline, does not offer an offset scheme. The company commented that it takes “many meaningful steps to reduce fuel consumption and CO2 emissions”, for example buying new, more fuel-efficient planes.

– Emirates does not offer a scheme, but will be participating in an international carbon offset scheme from 2021.

The results are mixed, but it seems the biggest problem is the question of visibility. Huge airlines are not making Carbon offsetting visible enough during the booking process for flights, and thus passengers are not aware of the option. As a result, uptake is low meaning companies don’t want to disclose their dismal figures. Some environmentalists argue offsetting should simply not be encouraged, as it isn’t doing enough to combat the climate problem, but others maintain that every little helps, surely.

So next time you fly, really take a look at the options available when booking, so you can do your best to lessen your own carbon footprint. Even Dame Emma Thompson is doing it.

Dame Emma Thompson: “If I could fly cleanly, I would!”

“Unfortunately, sometimes I have to fly. But I don’t fly nearly as much as I did because of my carbon footprint. I plant a lot of trees. The fact of the matter is, everyone has been asking for clean energy for decades, and it has been ignored for decades. If I could fly cleanly, I would!”