Fiat-PSA in Talks With Chinese Car Makers for Tie Up, Yicai Says 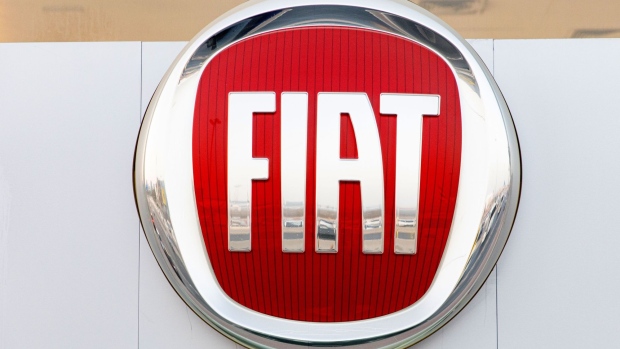 A Fiat Chrysler Automobiles NV badge sits on display at a National Auto showroom in Dubai, United Arab Emirates, on Thursday, Oct. 31, 2019. Fiat Chrysler Automobiles NV and PSA Group went out of their way to make their combination as equal as possible, shedding assets, paying special dividends and distributing board seats. It didn’t take long for investors to figure out who the buyer is. Photographer: Christopher Pike/Bloomberg , Bloomberg

FCA and PSA completed its merger over the weekend, creating a new entity named Stellantis NV. The new group is planning to hold 75% of the shares in the venture, which will make a variety of vehicles from passenger cars to energy-efficient vehicles, according to Yicai, citing sources it didn’t identify.

Stellantis may also close an existing joint venture in China to offload some of its capacity, the publication said.

International report – The reopening of the Louvre...

Drake Wants to Move to Dubai!