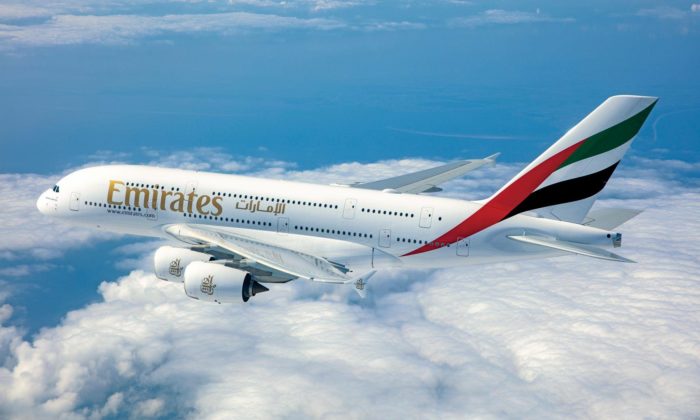 Emirates has called for a global media review, Marketing understands. The incumbent on the account globally is Havas Media. In 2017, Emirates renewed its contract with Havas Media all through to 2020. The agency was tasked to manage the airline’s global media strategy, planning, social, traditional and digital investments across 150 destinations worldwide.

Havas Media first won the account from Starcom in 2014 and has since launched some of Emirates’ most high profile campaigns featuring Pele, Ronaldo and Jennifer Aniston. Marketing has reached out to Emirates for comment.

Over at the creative front, Emirates handed Southeast Asia and Greater China duties to Publicis Worldwide in 2018, with the agency’s Singapore team is in charge of the account. The scope of work includes delivery on all regional brand and local campaigns.

In the same year, Emirates launched an in-house campaign named “Fly Better”, as part of its new brand promise to customers. The advertisement, which aims to showcase the airline’s in-flight entertainment system, directed by the man behind The Greatest Showman musical, Michael Gracey and features a cabin crew member transitioning to a dancer. The dancer balances between both Bollywood to Hip Hop in a bid to represent the range of content on the entertainment system. In addition to traditional advertising and digital platforms, the new “Fly Better” brand promise was also rolled out across Emirates’ sponsorships and events portfolio.