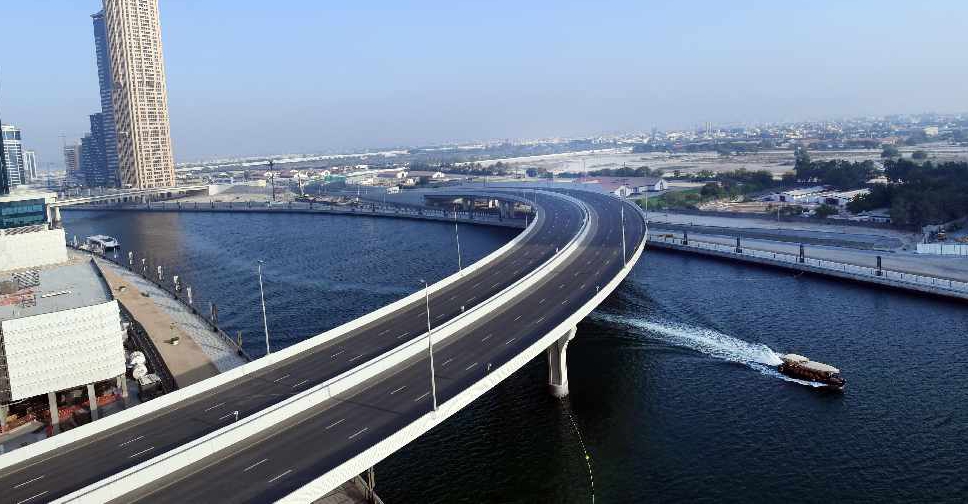 Dubai’s Roads and Transport Authority (RTA) will celebrate its 15th anniversary on Sunday, November 1 which also marks the 11th Public Transport Day in the emirate.

The RTA has played a major role in upgrading Dubai’s roads infrastructure, mass transit systems and pedestrian facilities as well as contributing to overall traffic safety.

Its focus on sustainability and efforts to bringing about a paradigm shift in public transit services are reflected in the construction of the Dubai Metro, Dubai Tram, new bus stations and improved bus and marine transport services.

There has also been an emphasis on the introduction of smart technologies and apps to achieve an integrated and sustainable transport system.

“RTA is forging ahead with projects and initiatives to improve public transport infrastructure and services, roads and the standard of living in the city to bring happiness to inhabitants, be it citizens, residents or visitors. RTA is also endeavouring to drive the smart transformation of customer services and improve its business model,” said Mattar Mohammed Al Tayer, Director-General and Chairman of the Board of Executive Directors of the RTA. 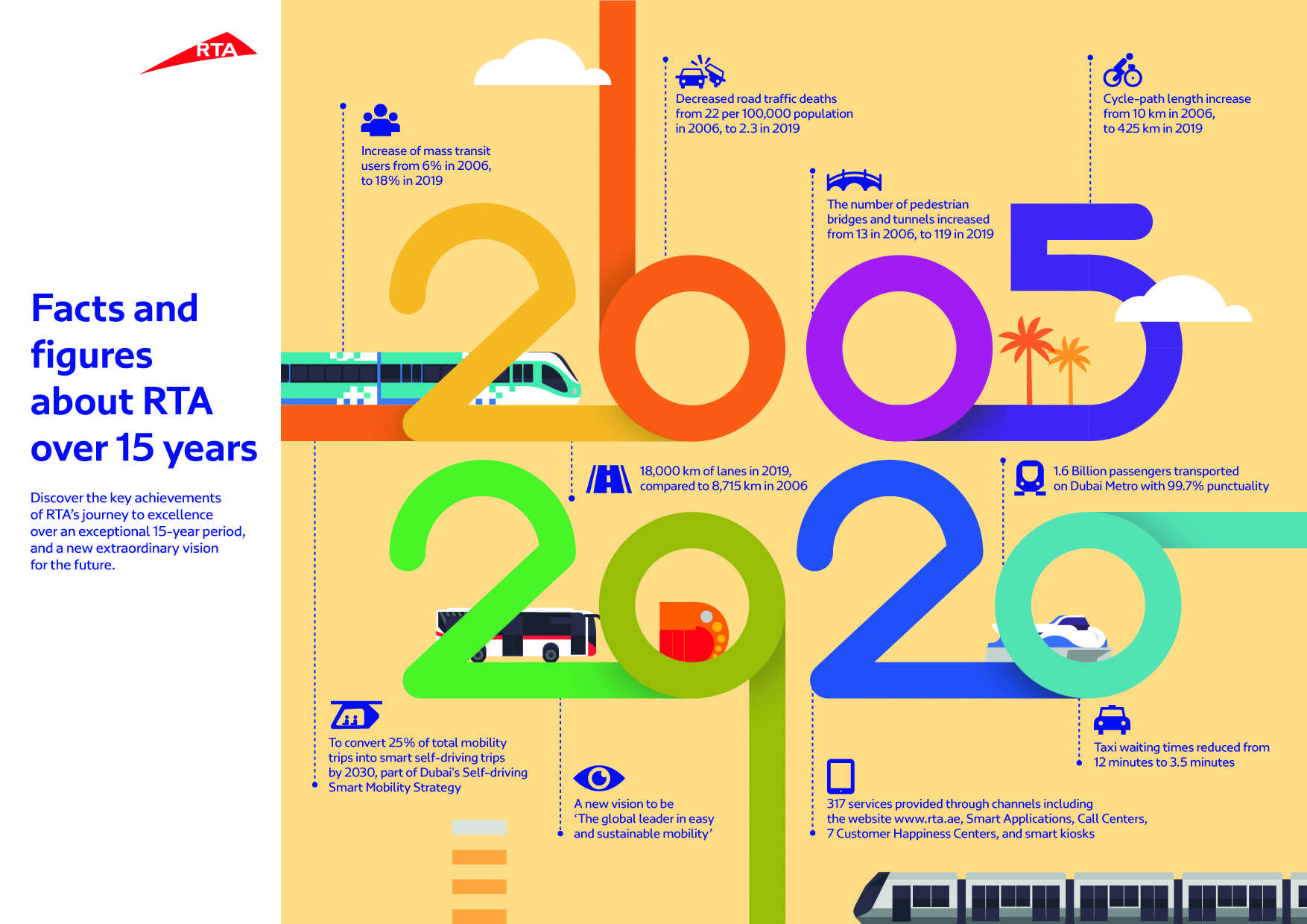 It recently introduced Hala e-hailing taxis, which slashed the waiting time for taxis from 12 minutes to 3.5 minutes. It also launched the ferry service between Dubai and Sharjah, the smart taxi (Tech Taxi) offering unique technologies, and the chatbot Mahboub through the website and WhatsApp.

Over the past years, the RTA has succeeded in adapting to government changes and directions such as the migration to the smart city, smart mobility based on autonomous vehicles, the fast adaptation to challenges and changes, resetting of priorities and benefiting from the existing resources.

It has accomplished the Dubai Metro project on time despite the economic crises that hit the world at that time. It also completed sophisticated projects such as the Dubai Water Canal, the course of which intersected several vital roads and localities such as the Sheikh Zayed Road, Al Khail Road, Jumeirah and Al Wasl.

“RTA quickly adapted to the National Sterilisation Programme during the Covid-19 lockdown and switched smoothly to a remote working mode, which is credited to the high operational readiness of RTA’s technological infrastructure. Thus, RTA was able to maintain its business continuity as usual and went about the completion of its projects on schedule,” said Al Tayer.

“To improve the quality of urban living, bring happiness to people, ease mobility to final destinations (first and last-mile), and to make suburbs, projects and attraction points well connected, RTA embarked on a master plan for shared and flexible transport. It covered non-conventional mobility means such as shared bikes, cars, scooters and buses on-demand. Other micro-mobility means loom on the horizon such as autonomous and individual mobility means,” said Al Tayer.

The Hala e-hailing service in partnership with Careem has about 5,500 vehicles registered in the app. Since its launch in May 2019, Hala carried out about 8 million trips.

Al Tayer confirmed that RTA has accomplished most roads and transport construction projects listed under the master plan for hosting Dubai Expo 2020.

RTA is currently working on the construction of permanent bus stations/stops to serve Expo 2020. It covers 17 stations/stops including the recently opened Ghubaiba Station, Jaffiliya and Union Stations and the bus station connected to Etisalat Metro Station.

The plan encompasses the procurement of 614 buses and six temporary stations/stops for serving Expo. Two of them are in Dubai Silicon Oasis and International City, and the other four are in Dubai Maritime City, Palm Jumeirah, Business Bay 1, and Al-Meydan.

The RTA is making every effort to keep abreast of the Government’s future directions of transforming Dubai into a smart, innovative and sustainable city that uses cutting-edge telecommunication and digital technologies.

In this regard, RTA is pushing ahead with the Dubai Self-Driving Transport Strategy aimed at converting 25% of total mobility journeys in Dubai to smart self-driving journeys by 2030. Enhancing smart mobility is based on three elements: customer’s centricity integrated and connected transport and motiving innovation and partnership between the public and private sectors.

The RTA is also cooperating with leading technology firms worldwide in carrying out tests on various types of vehicles, autonomous mobility means, and future mobility means. It started the trial run of an autonomous electric 10-seater vehicle, and the first air taxi capable of carrying two persons.

It also made a pilot operation of the first autonomous taxi in the region in addition to several other initiatives to boost the leading role of Dubai in self-driving transport.

RTA also carried out trials on other future modes of transport such as the wireless charging of buses, electric buses, and environmentally-friendly Abras. It is commissioning studies on shared transit future modes such as individual mobility means, and micro-electric vehicles.

“RTA constructed the Enterprise Command and Control Centre, the most sophisticated in the use of smart technologies and the ability to control and integrate the existing and future multi-modal means. The Centre, which handles 75 million information per day, assists with the sound journey planning to cope with various mobility challenges in the Emirate,” explained Al Tayer. 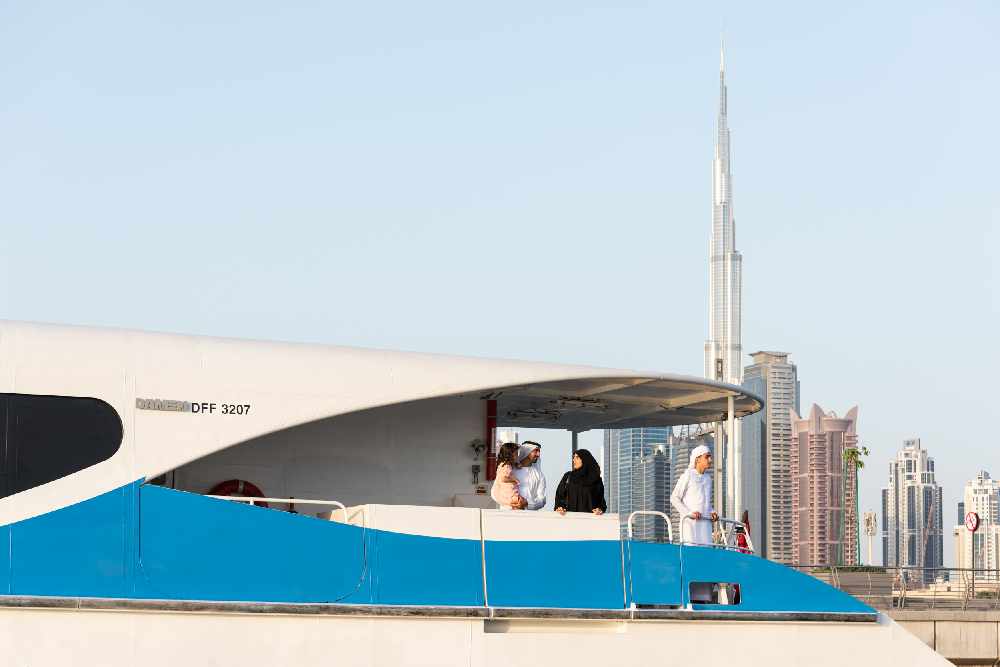 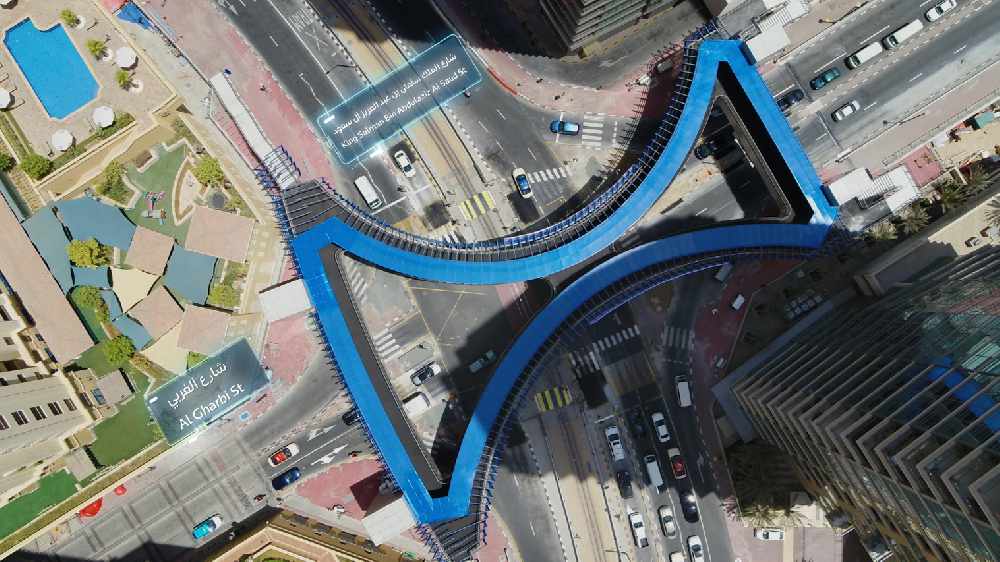 This Sunday, November 1st, #RTA will celebrate its 15th anniversary, which also marks the 11th #PublicTransportDay. RTA’s era is marked by huge successes and achievements that render it at par with the most prominent entities in Dubai and the world over. https://t.co/6pqh6VIL3f pic.twitter.com/3PmeJqCiFW

THE CAPTAIN’S PERSPECTIVE: INSIDE THE WORLD’S LARGEST COMPOSITE...