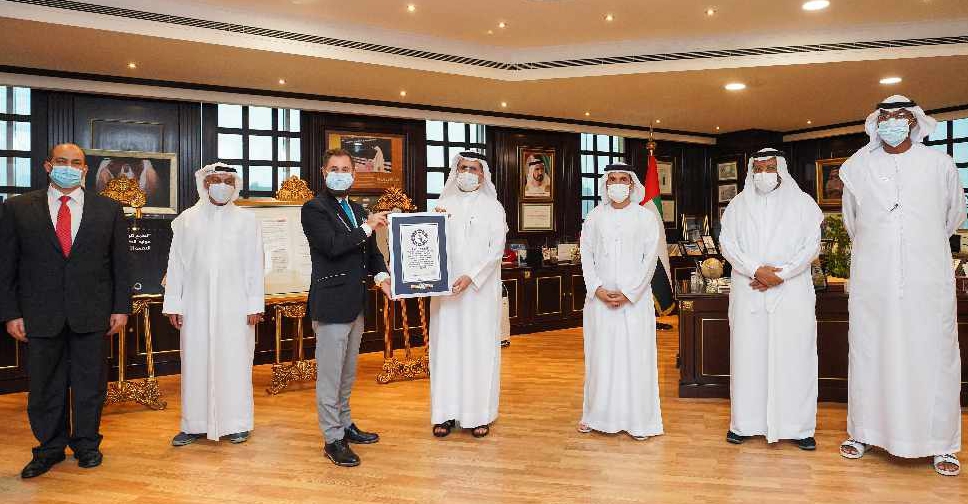 The total assets of the power production and water desalination plants in the Jebel Ali complex are valued at over AED 45 billion.

Al Tayer also highlighted DEWA’s track record of other recent global achievements: Dubai recorded the world’s lowest Customer Minutes Lost (CML) of 1.66 minutes per year; the lowest electricity transmission- and distribution-network-line losses of 3.3%, and one of the lowest water-network losses of 5.1%.

Fuel Heat Utilisation in DEWA’s power plants reached 90%, while the UAE, represented by DEWA, maintained its top global ranking for the third consecutive year, with scores of 100% in all Getting Electricity indicators in the World Bank’s Doing Business 2020 report.

KFH: Remarkable efforts in in supporting environmental and...

Learning About Sustainability in Early Years