Comment Airbnb invests in Oyo to build its road to the Streets, Oyo gets a global platform 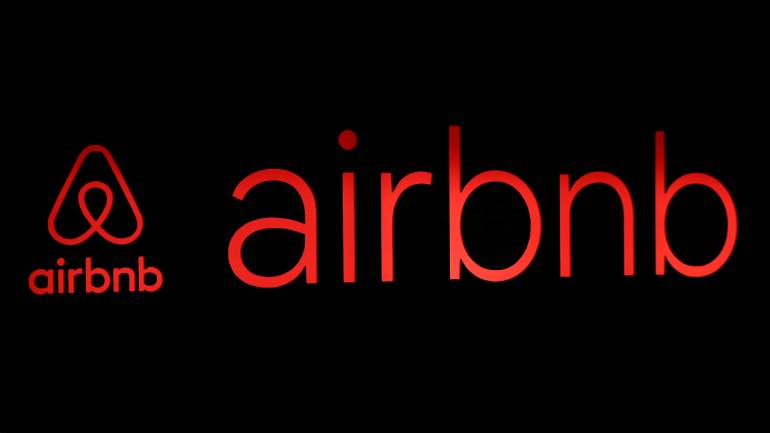 Airbnb is investing $200 million in Oyo, a move that is puzzling at first sight. Oyo was founded after taking a cue from Airbnb’s business model, although with modifications to make it work in India.

Oyo, one of India’s promising unicorns, has lately been spreading its operations beyond India, especially across Asian countries including China. But, it is relatively small and a less recognisable name globally, compared to Airbnb which has a presence across 191 countries, including India.

Why did Airbnb choose to invest in Oyo then?

The investment gives Airbnb a better hold in India and China — two markets where Airbnb has had limited luck. And success in both these markets is very important for Airbnb’s planned initial public offering (IPO) that has got postponed by a few months.

Airbnb co-founder Nathan Blecjarczyk, who is also the chairman of Airbnb’s China operations, had in November 2017 said that the world’s largest population will be the largest source of business for Airbnb by 2020. But, the results don’t support that statement. According to a report (August 2018) by Wired, China currently accounts for only about 4-5 percent of Airbnb’s overall revenue. Besides, it has hit walls of stiff regulations in China where even American tech giants like Google and Uber have failed to survive.

That’s where its investment in Oyo comes in. In February, Oyo bagged an investment of $100 million from China’s Didi Chuxing, a ride-hailing firm. Interestingly, Didi invested in Oyo after a couple of years of courtship. Oyo had entered China with a tie-up with Didi that promoted the Indian startup in China with the tagline “Ride comfortably with Didi, stay comfortably with Oyo”.

The arrangement worked. In just more than a year, Oyo is among the top five hotel chains in China with more than 4,000 hotels across 285 cities.

The India story for Airbnb is much younger. According to a Skift report, Airbnb that has 40,000 listings in India generated revenue of $7.8 million in year to March 2018 here.

In comparison, with around 8,700 hotels and around 170,000 rooms in its bucket, Oyo is India’s largest hotel operator.Airbnb can utilise Oyo’s local expertise to reach its goal of having 1 billion users in 10 years.

What Oyo gets is Airbnb’s global platform where Oyo rooms will be featured along with Airbnb’s own 6 million listings across 191 countries. Oyo, which has spread wings in Malaysia, Nepal, the UK, UAE, Indonesia, the Philippines and lately Japan where it will offer apartment renting service, besides China and India, can now look at venturing into unknown territories with Airbnb’s help.

As an investor, Airbnb will have a share of Oyo’s earnings and partake in its growth. Oyo’s success in both India and China, in turn, will help Airbnb show its potential investors a stronger story in the run-up to the proposed IPO. And, success in India and China should mean better valuations for Airbnb shares.

MG Hector showcased to dealers ahead of May launch