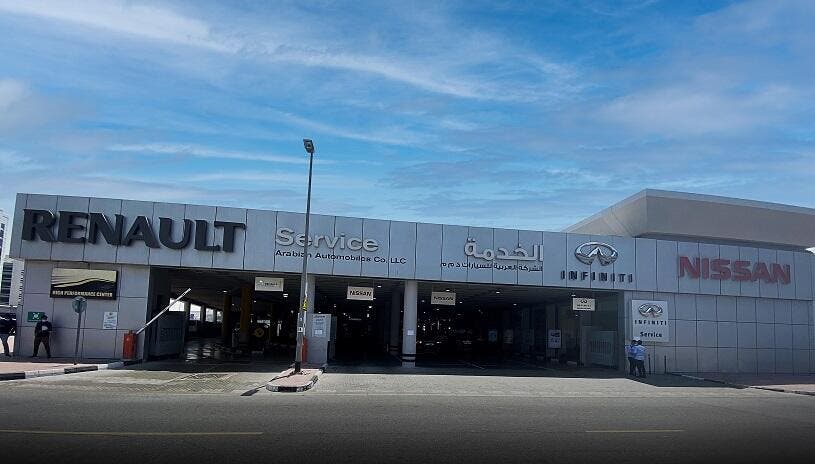 Arabian Automobiles, the flagship company of the AW Rostamani Group and the exclusive dealer for Nissan, Infiniti, and Renault in Dubai, Sharjah and the Northern Emirates, is proud to reveal the second batch of winners in raffle of aftersales Ramadan Campaign. 25 winners for Nissan, 5 winners for Infiniti, and another 5 winners for Renault were announced on 10th June in the presence of a Dubai Economy official. The raffle comes as part of a campaign to award winners with “One Year FREE Vehicle Maintenance” (2 services at 10,000 kms intervals, or 6 months each whichever is earlier) till Ramadan 2022.

As the part of the Campaign, the customers servicing their Nissan/Infiniti/Renault vehicles got a free raffle coupon and an additional coupon for every AED 500 spent towards Servicing, Repairs, Value-added Services, Service Contracts, or Accessories at AAC Service until 31st  May, on their mechanical repair orders.

The first raffle draw was conducted on 10th May, awarding 25 winners, bringing the total number of winners across both draws to 60.

Arabian Automobiles continually presents premier offers and year-long deals to its customers so that they keep their vehicles maintained at Nissan/Infiniti/Renault service centers especially since summer has started and it is important to ensure their vehicles are safe and performing in excellent condition.