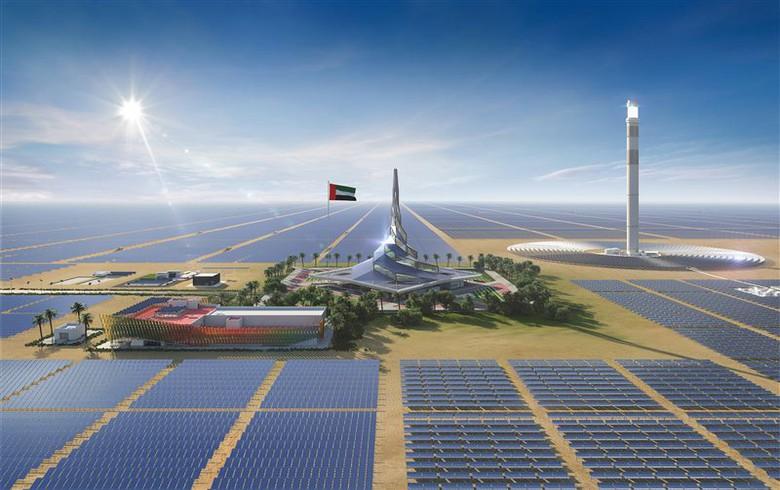 Dewa had released the tender for the fifth phase in February 2019, and received 60 requests for qualifications, the report further added.

“The 900 MW fifth phase of the solar park using PV solar panels based on the IPP model will become operational in stages starting Q2 of 2021. The project documents, Power Purchase Agreement (PPA), and financial close agreements will be signed in due course,” Saeed Mohammed Al Tayer, managing director and CEO of DEWA, said.