The eagerly awaited Kia Sportage 2023 has been unveiled in order to embody the concept of modern and contemporary look as it has been built from passion to have an attractive exterior and interior design that will serve as inspiration for future Kia’a vehicles. The new car from Kia falls under the category of SUVs that was redesigned in a distinctive manner, giving the Kia Sportage a new and unique character.

As stated in some reports, the powertrain lineup for Kia Sportage is likely to mirror the Tucson’s, meaning a 2.5-liter inline-four will serve as the base engine besides, it will come with standard front-wheel drive and will be available with all-wheel drive as an option.

Karim Habib, Kia’s global design center head and senior vice president, said “Reinventing the Sportage gave our talented design teams a tremendous opportunity to do something new; to take inspiration from the recent brand relaunch and introduction of EV6 to inspire customers through modern and innovative SUV design. With the all-new Sportage, we didn’t simply want to take one step forward but instead move on to a different level in the SUV class.” And according to some leaked photos, the new Sportage will have a more dynamic crossover design and sporty character.

For the interior, Kia Sportage has a luxurious, sophisticated and modern style as Kia announced adding cutting-edge technologies into its new design in order to maintain Kia’s long-standing interior standards. The chic interior will be flawless in all aspects starting from the materials to the innovative technologies used in the car like large infotainment screens and new control systems. 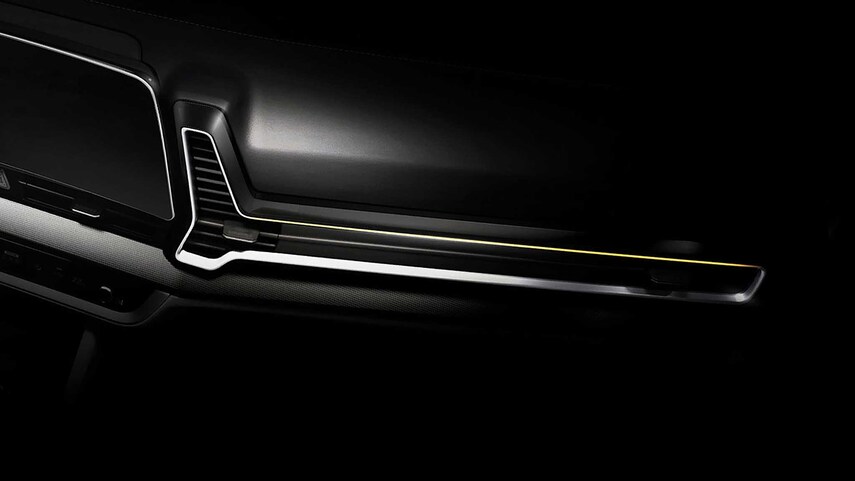 Although Kia has not yet announced an official launch date for the 2023 Kia Sportage, but some websites have reported that the car will be revealed in July of this year.

BLISSFULLY MAROONED IN YOUR MALDIVIAN PARADISE